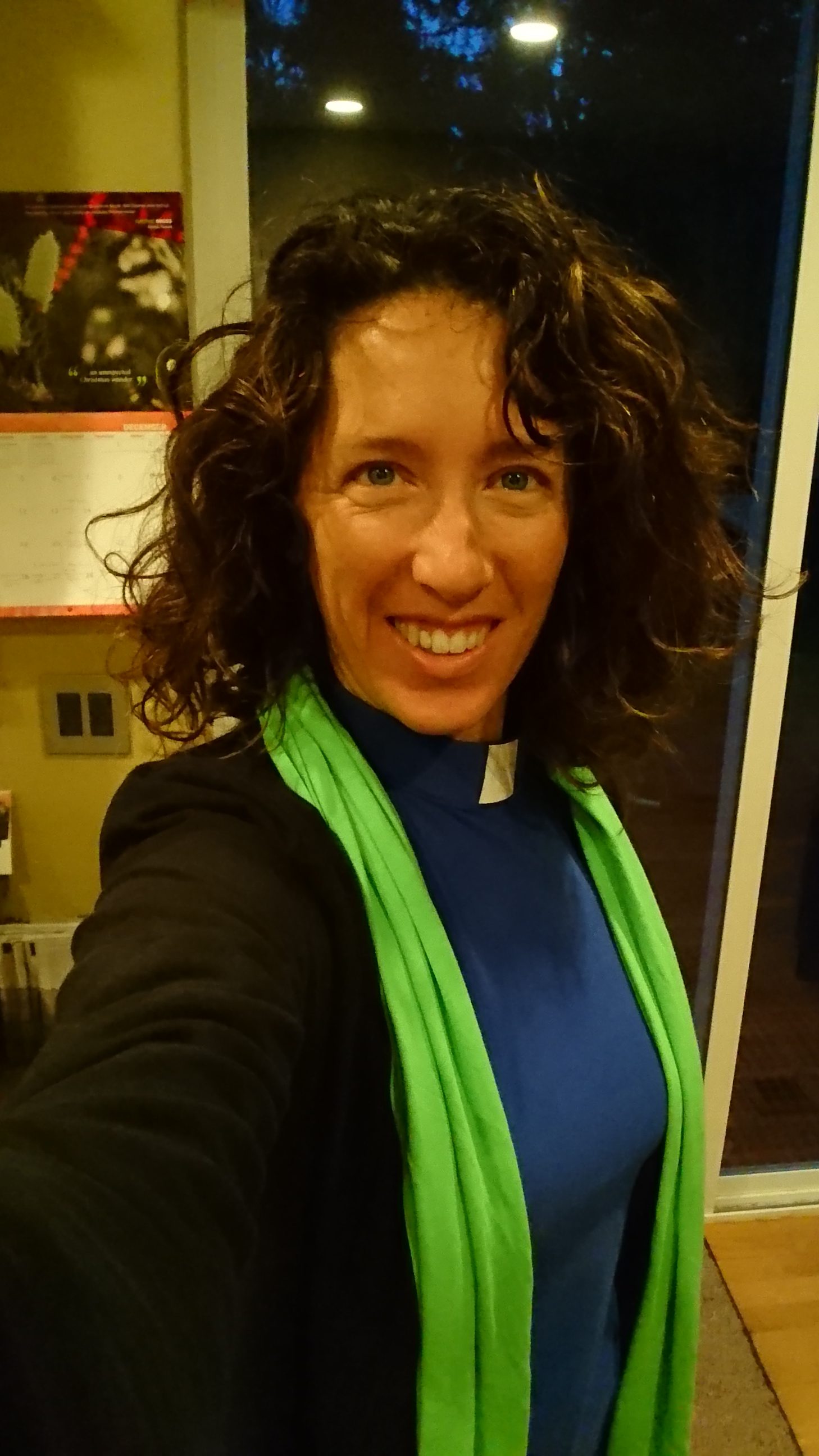 Pastor Anja was born and spent much of her youth in Baltimore, Maryland. She is grateful to have been exposed to diversity of different kinds in her life, including having lived and experienced many ways of living, from living and learning from communities in New Jersey, California, Illinois, Oklahoma, Texas, and for the past seventeen years, Washington.

The diversity in her upbringing extends also to her faith journey, as she was raised with Jewish, Christian, and Atheist influences. Her Jewish father wished for his daughter to experience and discover her spirituality for herself, and so he would enroll her in Hebrew School and then Christian Sunday School, in alternating years. By the time Anja hit her 20’s, she was unsure of her faith, and spent quite a bit of time exploring her own beliefs and spirituality. During this time, Anja spent three years teaching high school math and computers, followed by a successful career as a computer consultant, which led her to the Pacific Northwest where she eventually settled down, working at Microsoft for ten years.

It was in the Seattle area that Anja stumbled across a faith community where her more liberal images of God and Jesus, accompanied by a desire for more traditional worship and ritual, were welcomed and embraced. Anja found her spiritual home in the Lutheran Church. A few years later, Anja was surprised to find herself feeling a call to ministry, to which she eventually surrendered when she left Microsoft to enroll in seminary. Anja studied for two years in an ecumenical program at the School of Theology and Ministry at Seattle University, and then continued her study at California Lutheran University (CLU). After graduating from CLU in 2014, Pastor Anja joyfully began her first call here at Northlake Lutheran Church in February, 2015.

Pastor Anja enjoys just about everything, finding herself challenged to limit her interests to the number of hours in the day. When she’s not spending time in the Kenmore community or at Northlake Lutheran Church, she relaxes at home with her husband, goes for hikes and runs with her dogs, practices her elementary Spanish in Mexico, or finds time to take a few runs snowboarding down the mountain at Stevens Pass. 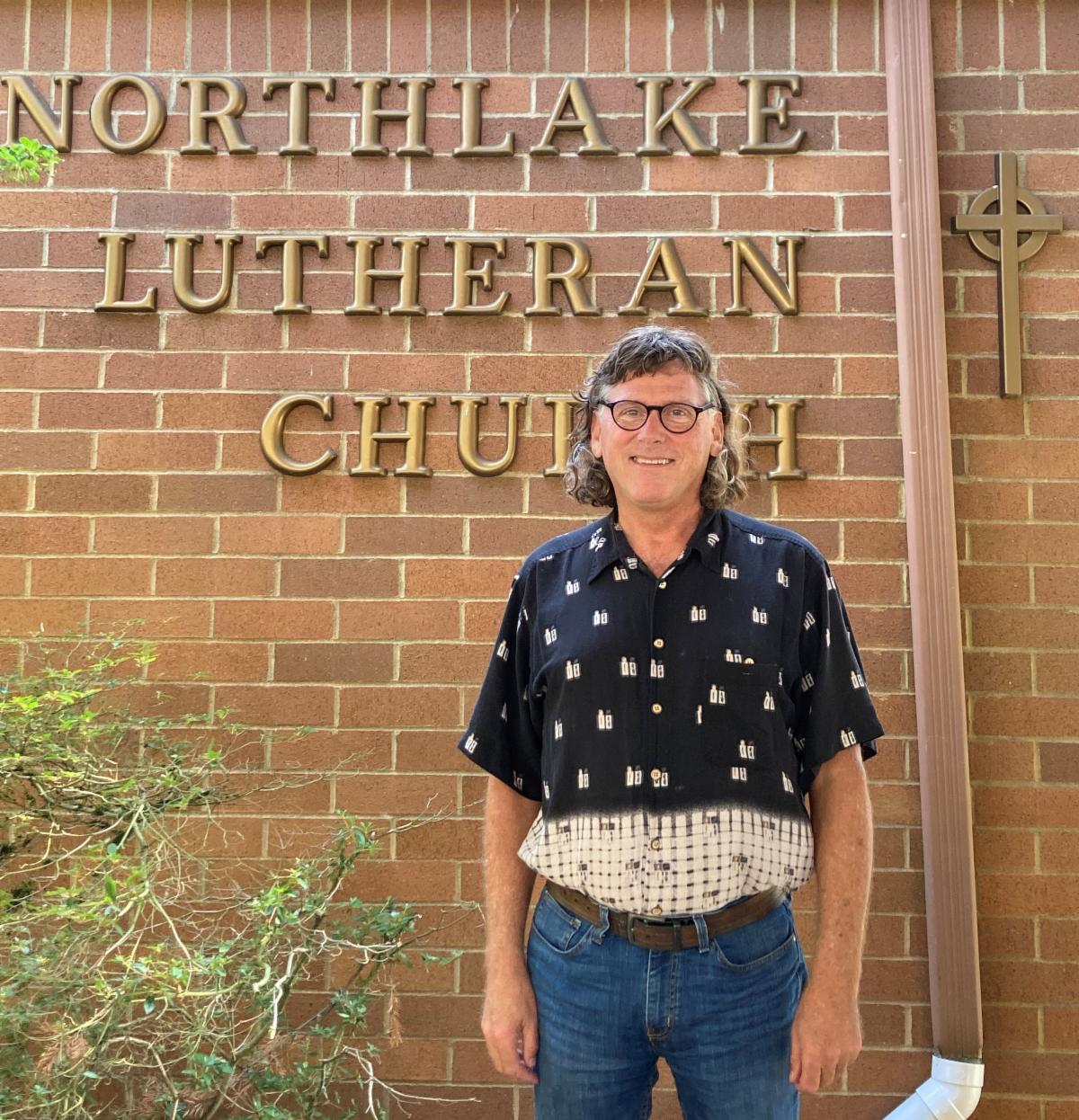 Tom was born in Seattle and baptized as a Catholic. His family joined a Lutheran church in Renton when he was 5 years old. The second youngest of five kids (being 9 minutes older than his twin brother), his family was very involved in the church. Eventually he began to help lead worship, both traditional and contemporary.

As a college student majoring in Music and Theater, Tom helped with worship as time allowed. After college he worked as a professional musician, still staying connected to the church. In the 1990’s Tom went to work for the Boeing Company in the Theater Services organization, providing audio visual support. It was during that time that Tom opened a small recording studio, producing a variety of talent on a limited budget and also began working with the “new” pastor finding ways to revitalize the church. After serving as a volunteer for about 10 years, the pastor asked him to consider coming on staff. Tom resisted the call for some time but eventually had a moment of clarity, hearing the call and committing himself to serving Christ through the church.

Tom served that church in Renton for another 6 years, then was led to serve a variety of churches from San Antonio, TX, to Fargo, ND. Churches ranging in size from 30 people in worship to over 10,000 members. About 6 years ago, back in the Northwest he was asked to take on the role of Executive Director at Luther’s Table, a Coffee House and Arts Venue in downtown Renton. It was there that he really got an education in diversity and helped build a beautiful community with folks from all walks of life. Luther’s Table was a place for adults and kids, eventually becoming an after school hang out for students from the local high school, especially kids on the fringes. They discovered at Luther’s Table they were welcome and celebrated for who they were. The six years Tom spent at Luther’s Table ignited a passion for pursuing what Dr. Martin Luther King Jr. called “Beloved Community” -- people of all different backgrounds, engaging in life together, hearing each other’s stories, discovering those different from us, aren’t so different after all.

It is Tom’s hope that Northlake Lutheran, in working with other people and organizations in the Kenmore/Bothell area, can build a “Beloved Community” where all are embraced and loved for who they are. 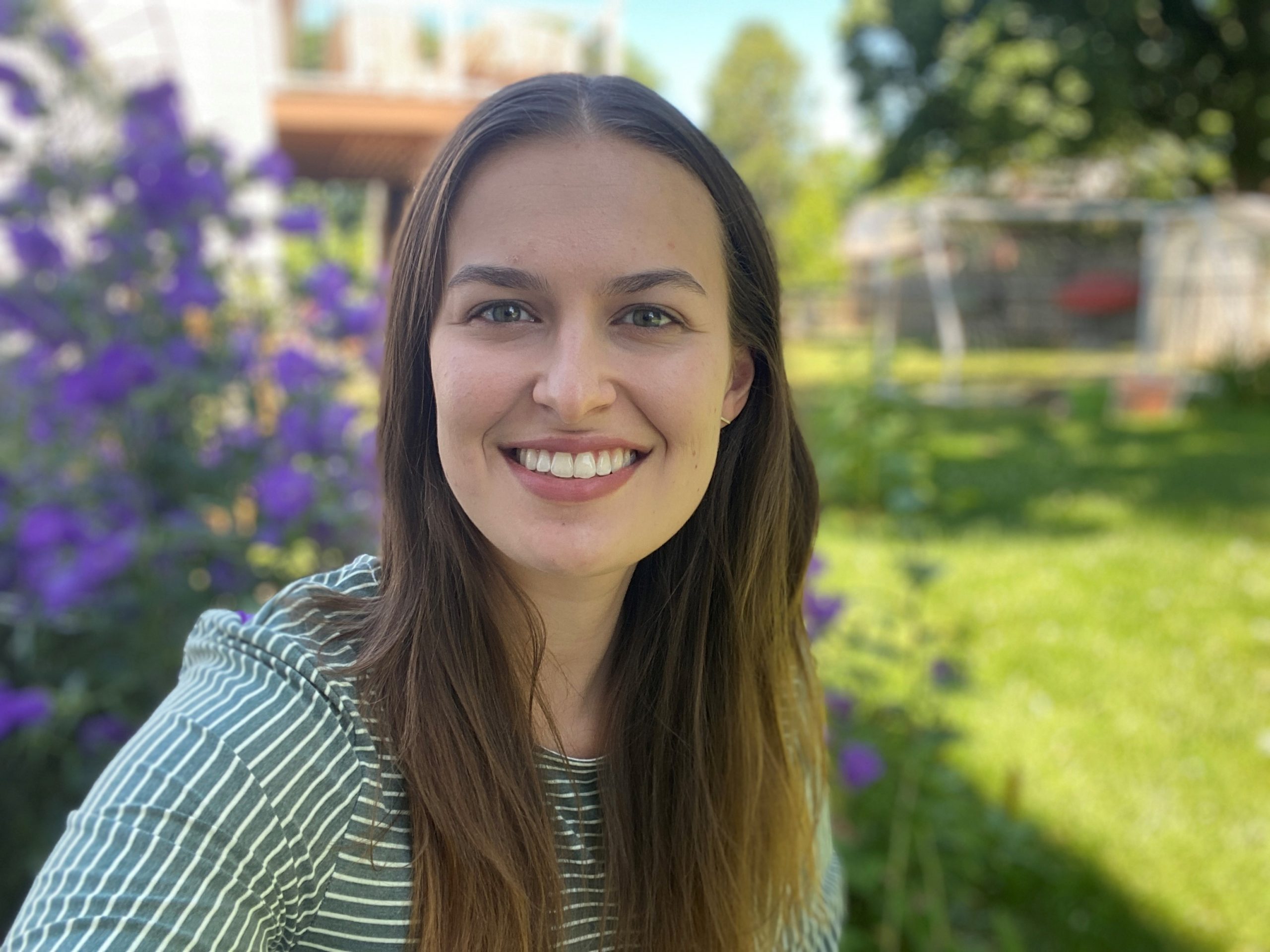 Alyssa is filling in from New York as our acting office administrator. She's been working in marketing in NYC since graduating from Marist College. She enjoys hiking and volunteering at her small town's animal shelter in New York's Hudson Valley. Prior to moving to the east cost, Alyssa grew up near Kenmore in Redmond, WA and misses skiing in the Seattle area mountains.

Wendy helps selects music and beautifully plays the organ or piano during our worship services.